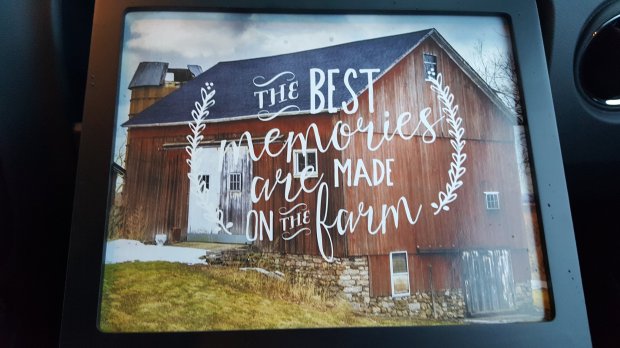 The end of the day for my older brother was last Tuesday.  The corn was in the ground.  He laid down to rest.

And our hearts are broken again.

He’s with our brother Joe.

He’s with nephew Joe and his wife Ashley.

He’s with our grandparents, aunts and uncles, and cousins.

No doubt, encouraging them to think of his view.  His stories. His love of family.

But our hearts are broken again.

We didn’t have the chance to say goodbye out loud to him.

We didn’t get to talk one last time.

It’s been a tough year.

My godfather (also an uncle)

And now my brother.

And our hearts are broken again.

Thank you, my friends, for your love and support.

Thank you, my friends and co-workers for your kind words and offers of assistance.

Thank you again, dear Lynn (and Bruce), for trekking across the state (and do remember that we take TREKS seriously in the town of Riverside).

A salute to farmers everywhere.  The salt of the earth.

The Life of a Farmer 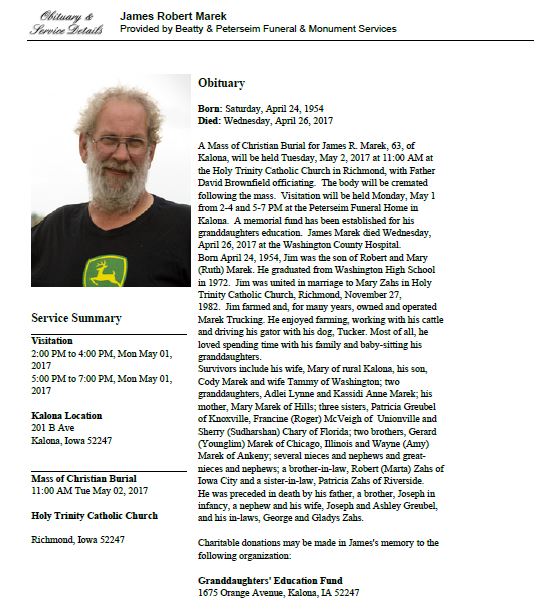 Our stories are many:

Birth order, #2 in the family, BUT the oldest boy

Remembering . . . About age 8, ONLY getting one half of a hamburger when Grandma Ruth took the kids to MacDonalds

Being 16 when the Mareks got a color TV . . . and the weekend shows were Lawrence Welk and Ed Sullivan

Paying his sister $2.00 at least twice a year to wash and wax the outside of his car

Playing ball out by the barn with our double first cousins

Roller skating on the cement in front of the machine shed, hopping the pipe, and completing the skating circle inside

As a prankster:  “Pass the green beans” at dinner to Frank (and it was really asparagus);

Putting baby powder in the vents of Gerard’s car at his wedding.  That car always smelled like baby powder.

Shaking and bouncing up and down on the suspension bridge at the Royal Gorge; and

Complaining about his oldest sister’s “pancakes” – EVERY Saturday night  – and a bit flat!

Making sure the kids always had NOISY toys at Christmas.

Being a godparent for Jessica Marie

And our hearts are broken again . . . 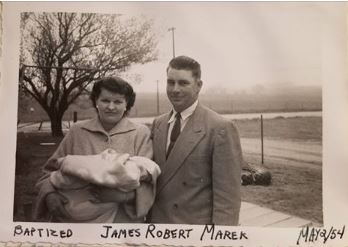 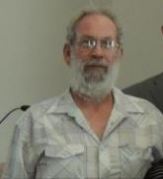 Thank you, Betsy, Beth, Deb, Kathleen, Lanny, Lisa, Melanie, and Stacey for this weekly forum. Check out the writers, readers and teachers here. 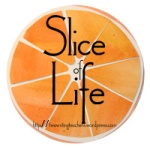 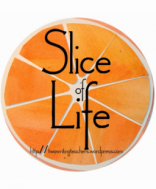